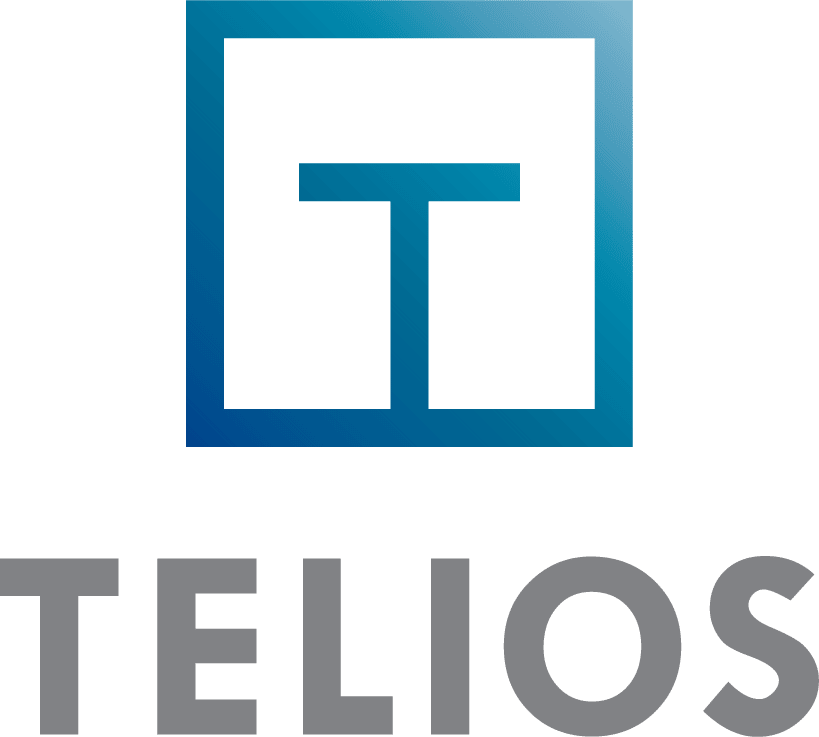 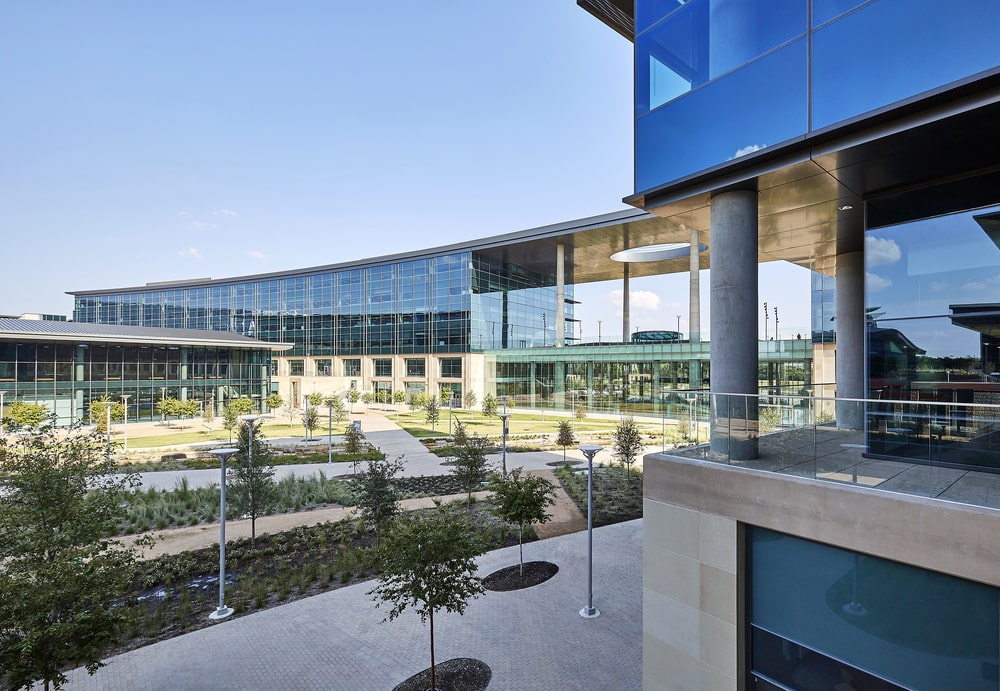 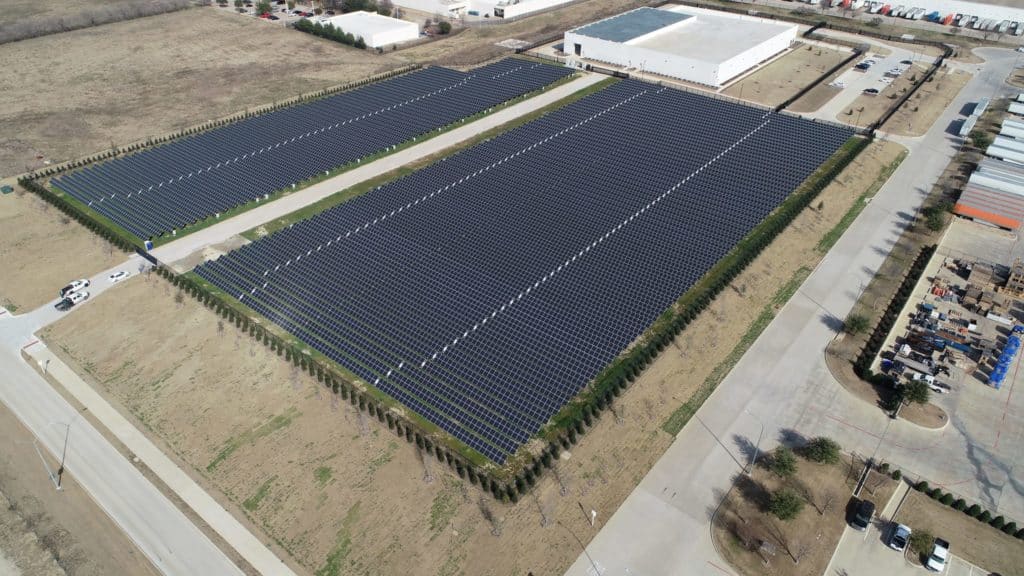 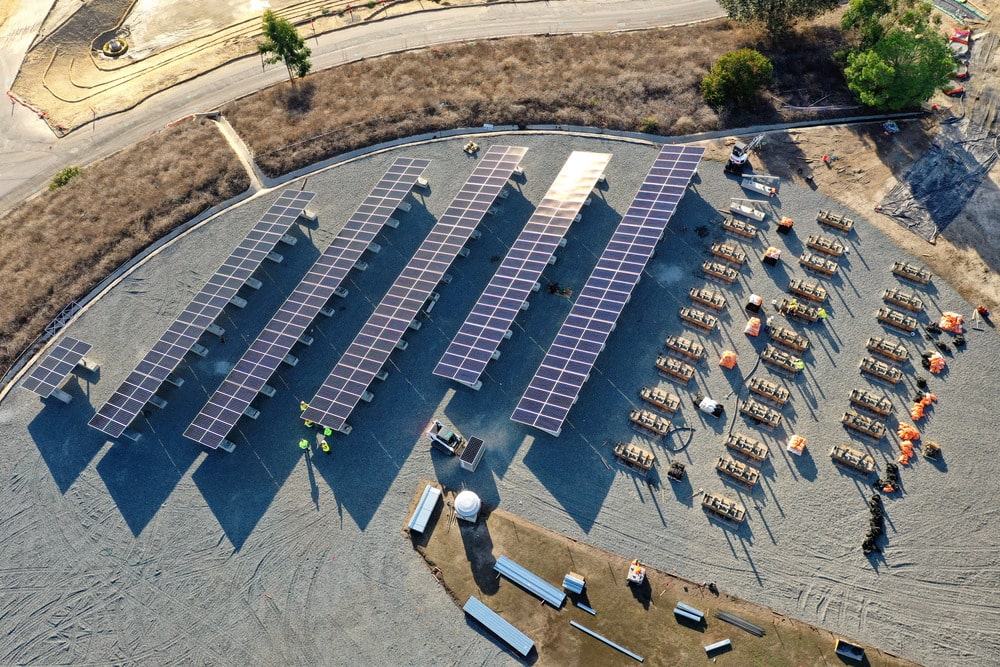 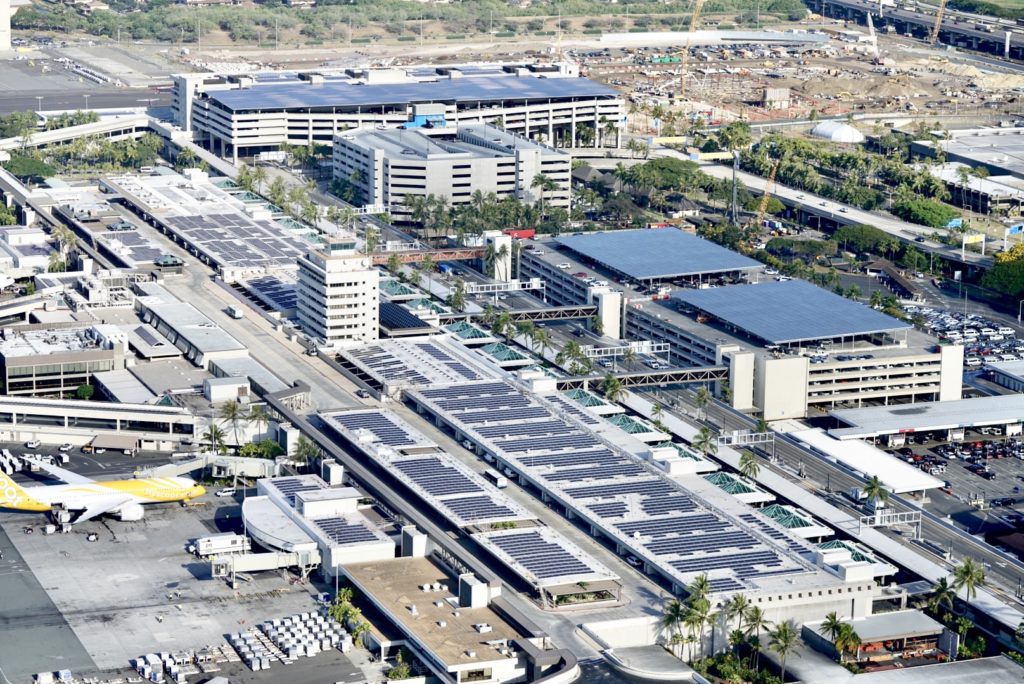 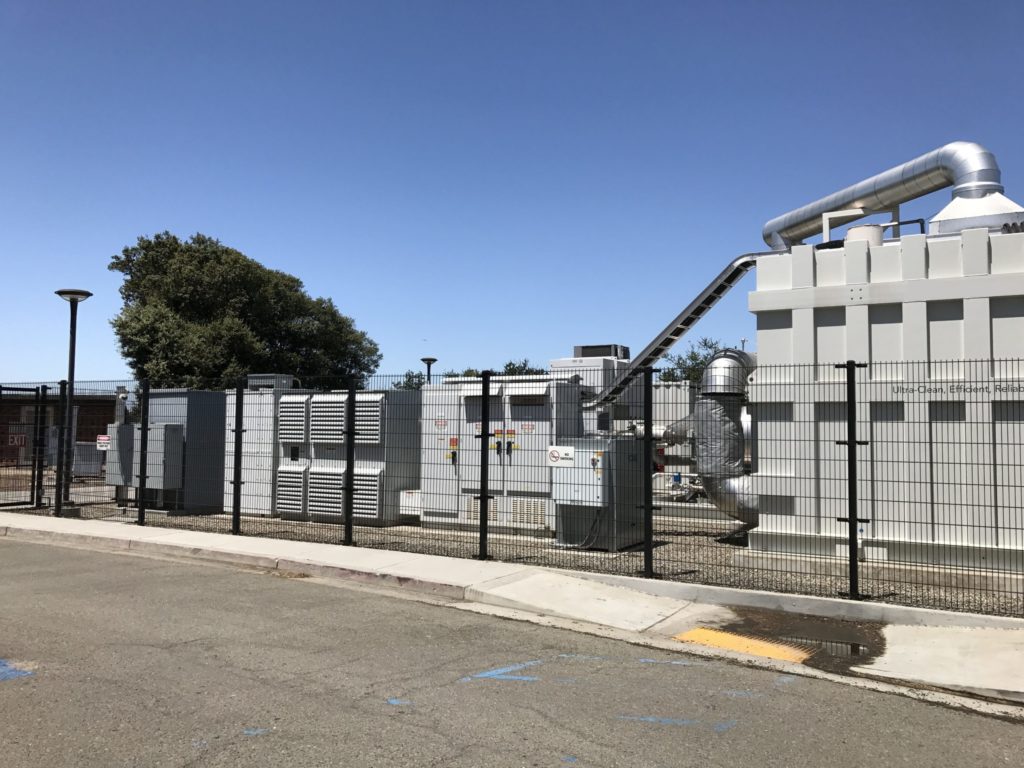 Telios partnered with Toyota and Fuel Cell Energy to integrate a 3 MW fuel cell plant into Toyota’s vehicle processing center at the Port of Long Beach, California. The project is a groundbreaking development in which directed biogas is used as the fuel cell’s feedstock, providing the entire campus with 100% emissions-free, renewable electricity and […] 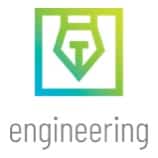 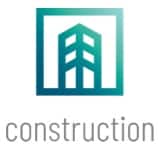 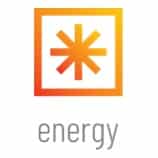